This was Dynamite's one year anniversary show. This also means it's the one year anniversary of the Wednesday Nght Wars. And on this occasion, we saw the ratings for both shows improve after the Vice Presidential Debate took a toll on their ratings last week. The end result? Dynamite garnered another victory by scoring a 26.9% larger audience than NXT. Here are the details.

Dynamite went all out with this anniversary show by featuring championship matches for all four of its titles. FTR took on Best Friends for the Tag Team Titles, Hikaru Shida faced off against Big Swole for the Women's Title, Cody battled against Orange Cassidy for the TNT Title, and World Champion Jon Moxley defended his title against challenger Lance Archer.

As for the two other major wrestling shows on television, it was good news for both Raw and Smackdown in terms of ratigs.

With this week's results, AEW's winning streak in the ratings now stands at ten weeks in a row. Overall, Dynamite's win-loss record is now 41-8-1 for viewership and 49-1 for the 18-49 demographic. This makes NXT's record 8-41-1 for viewership and 1-49 for the 18-49 demographic. After a year of competion, it is pretty obvious that AEW is emerging as the clear winner in the Wedneday Night Wars so far. 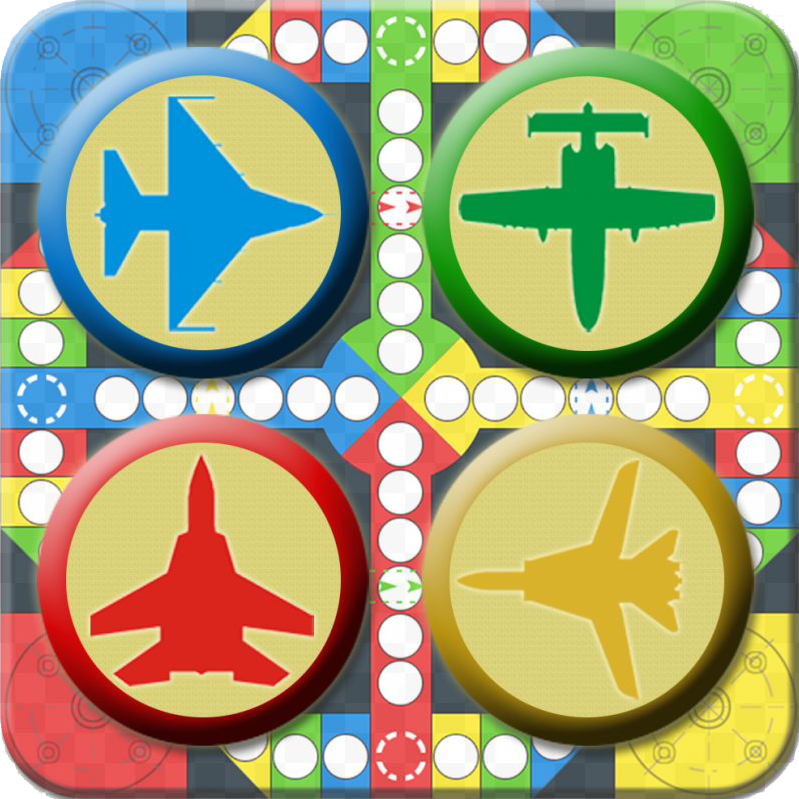 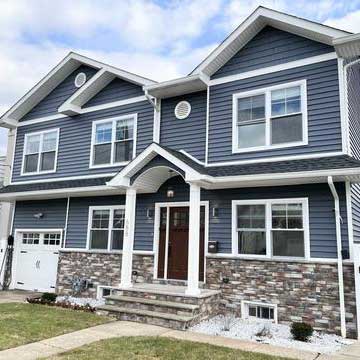